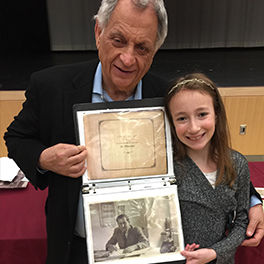 I was born in 1945 in Wysokie Mazowieckie, Poland, a small town located between Warsaw and Bialystok. The Russians had "liberated" that area in Poland the year before and my parents initially tried to resettle in Wysokie, the town where they had lived before the war began. However, frightened by pogroms and the killing of Jews after the war ended, my parents decided to leave Wysokie. I was about a year old at that time; and for the next four years we lived in different camps (mostly in Germany) that had been set up to shelter Jewish displaced persons ("DP Camps") and transition them to new lives. In 1950 we came to New York City and other members of our family went to Israel, Australia, Detroit and St. Louis. With the help of HIAS we found an apartment on the Lower East Side - 705 East 5th Street. My father got a job in a printing shop and worked weekends pumping gas at a gas station owned by a family friend. Eventually, he became a partner in a small business and our journey continued to the Bronx where we eventually moved into a small apartment in the Riverdale section. My brother and I became professionals - him an accountant and me a lawyer - and we got married, had kids and integrated into American society. 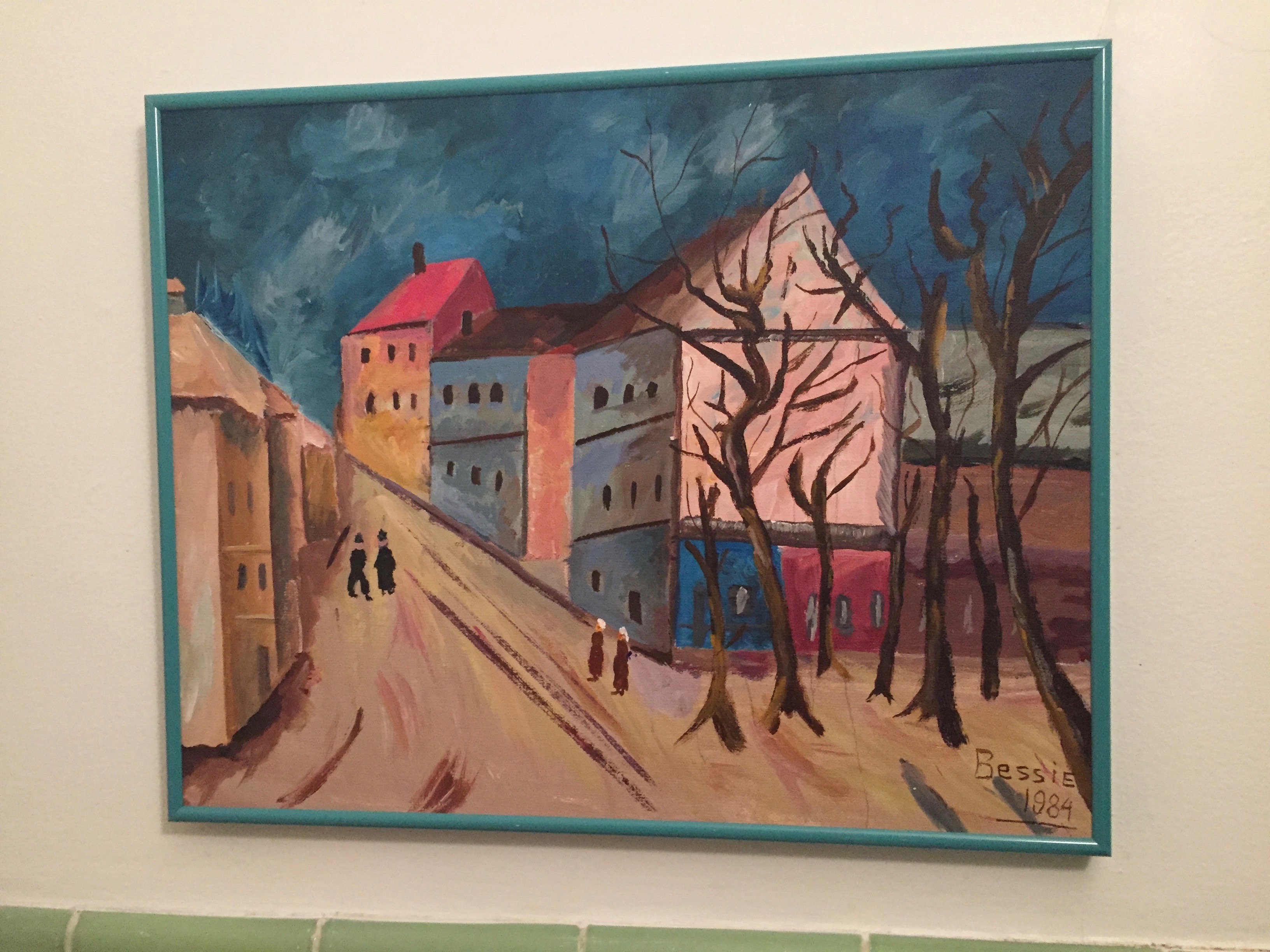 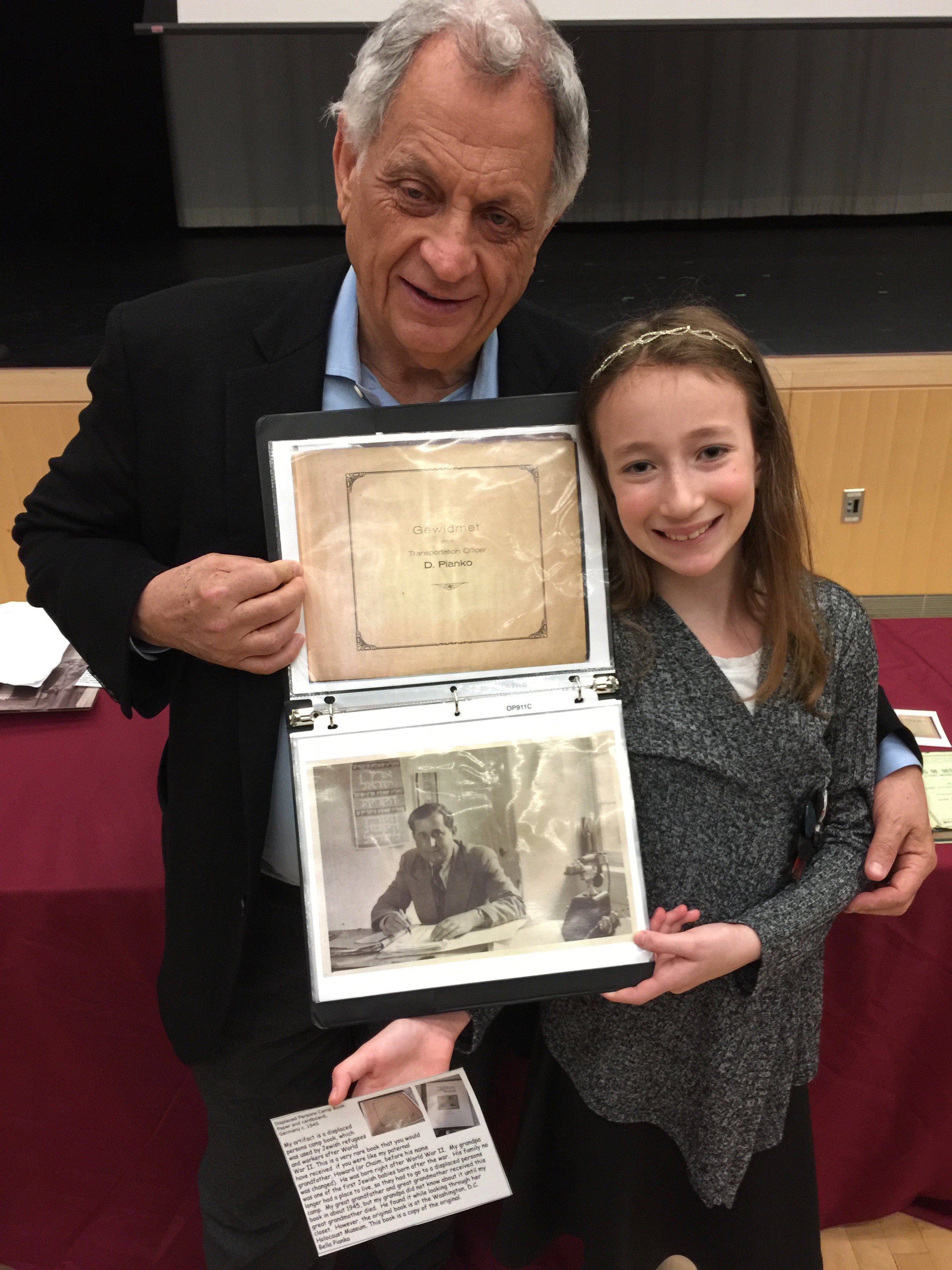 "My artifact is a displaced persons camp book, which was used by Jewish refugees and workers after World War II. This is a very rare book that you would have received if you were like my paternal grandfather, Howard (or Chaim, before his name was changed). He was born right after World War II. My grandpa was one the the first Jewish babies born after the war. His family no longer had a place to live, so they had to go to a displaced persons camp. My great grandfather and great grandmother received this book in about 1945, but my grandpa did not know about it until my great grandmother died. He found it while looking through her closet. However, the original book is at the Washington, D.C. Holocaust Museum. This book is a copy of the original."