Maria Kaslow was born in Poland in 1924. During World War II, she lost her parents and only sibling, her sister Celina, who were all killed by the Nazis.

Maria was saved by a Ukranian soldier who fell in love with her rescued her by stealing his sister's papers for her to use as her own and traveling with her on foot through the Carpathian Mountains to Budapest.

In Budapest, she reunited with her high school sweetheart, Edward (Myeteck) Insler, whom she married. She and Edward joined with other Hungarian resistance fighters to help Raoul Wallenberg save Jews in Budapest. They continued that work until the War ended in 1945.

Her son Leonard was born in Budapest in 1946. They left Hungary in 1948 and resided in Munich, Germany for four years while waiting for documentation to enter the United States. They came to the States in 1952. Myeteck died in 1968, and Maria married Ned Kaslow in 1974. 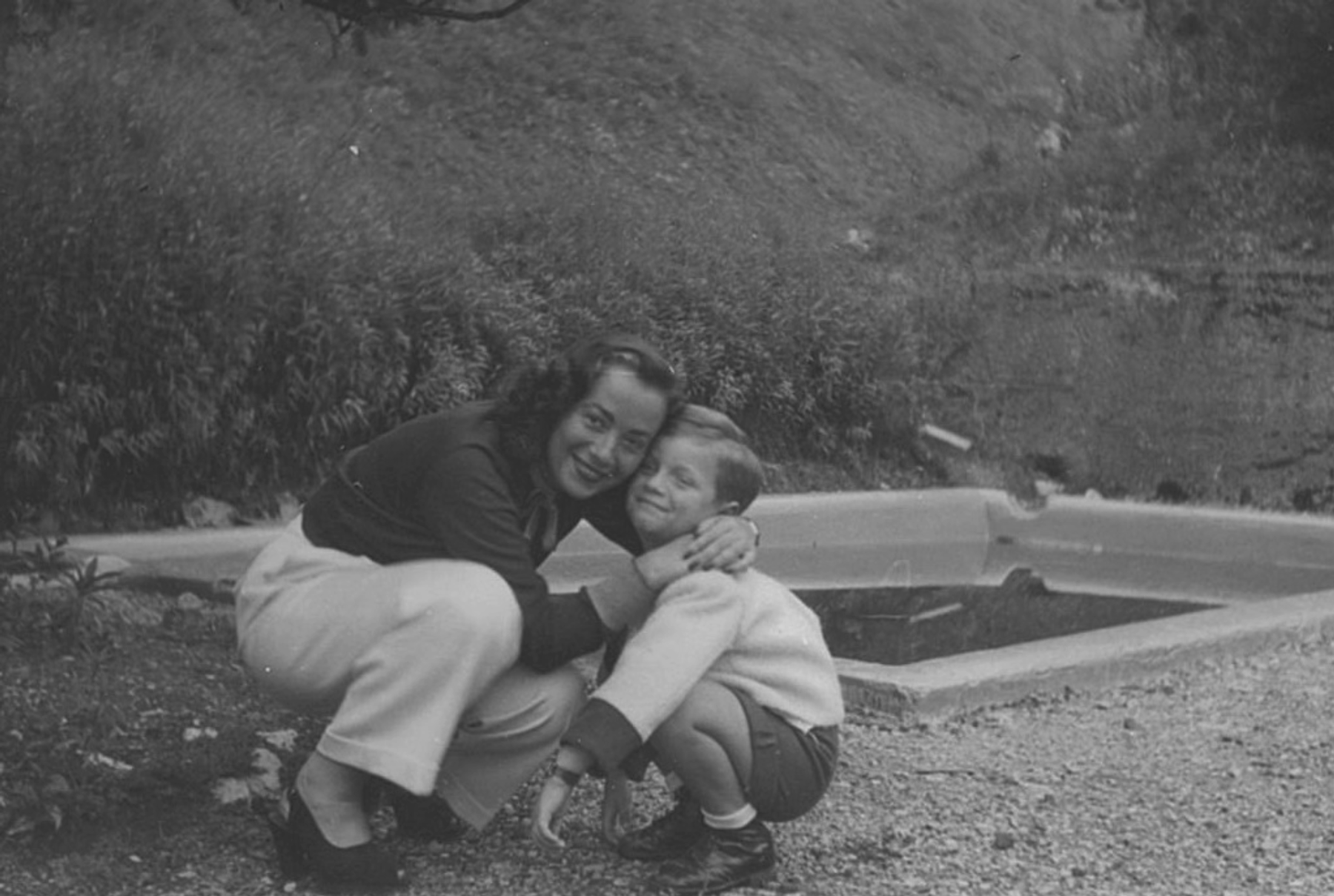